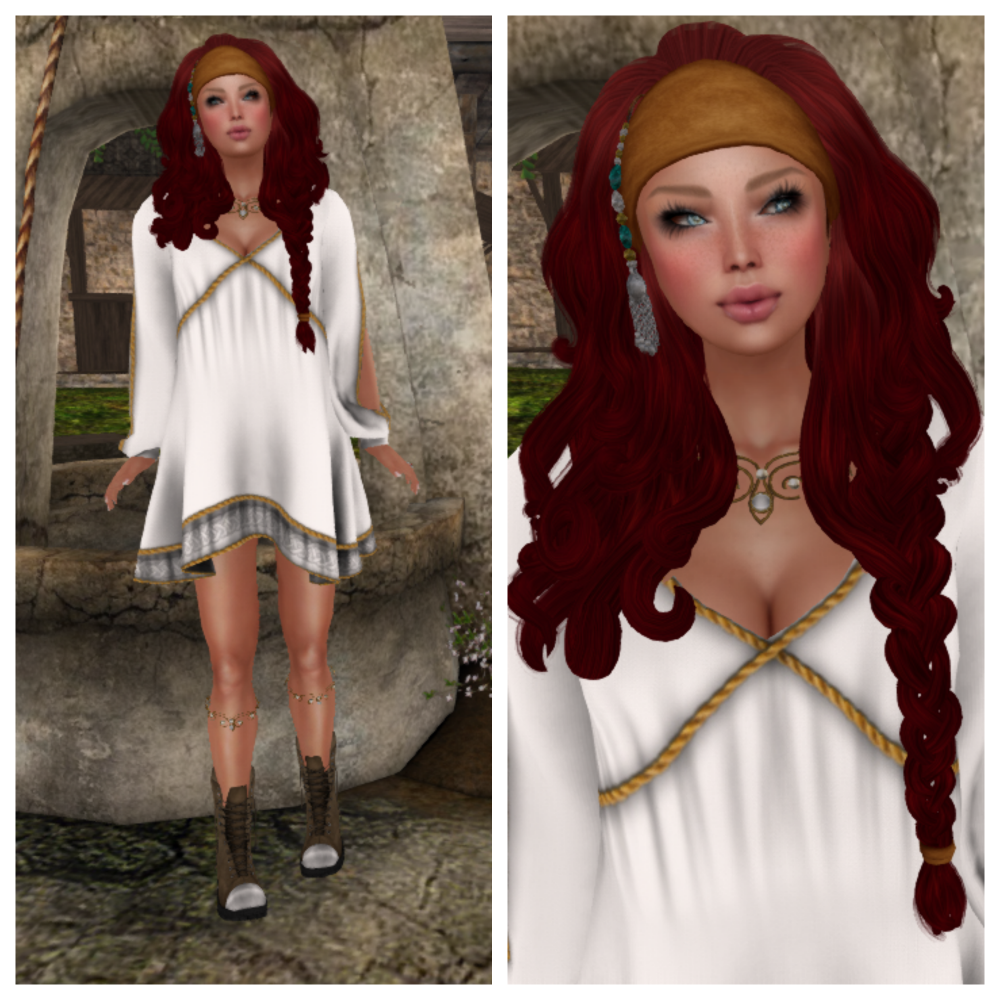 Sandy, Samara and Shana are three beautiful twins. Unique daughters of a family where the male sex was predominant in generations.
Many men want nothing more than to make them their own, and although at first his father was shocked to see them born, he obviously had hoped for an heir, a man who entrust their assets, certainly not an asset worth a lord but respectable.
With time, the father began to love them and seeing such beauty, his ideas to give her in marriage to men of high rank, became strong in him more and more ...
What men will be the lucky ones? The photos are all from the land RPG Crossroad, and are a source of inspiration for anyone who wants to create their own character and play 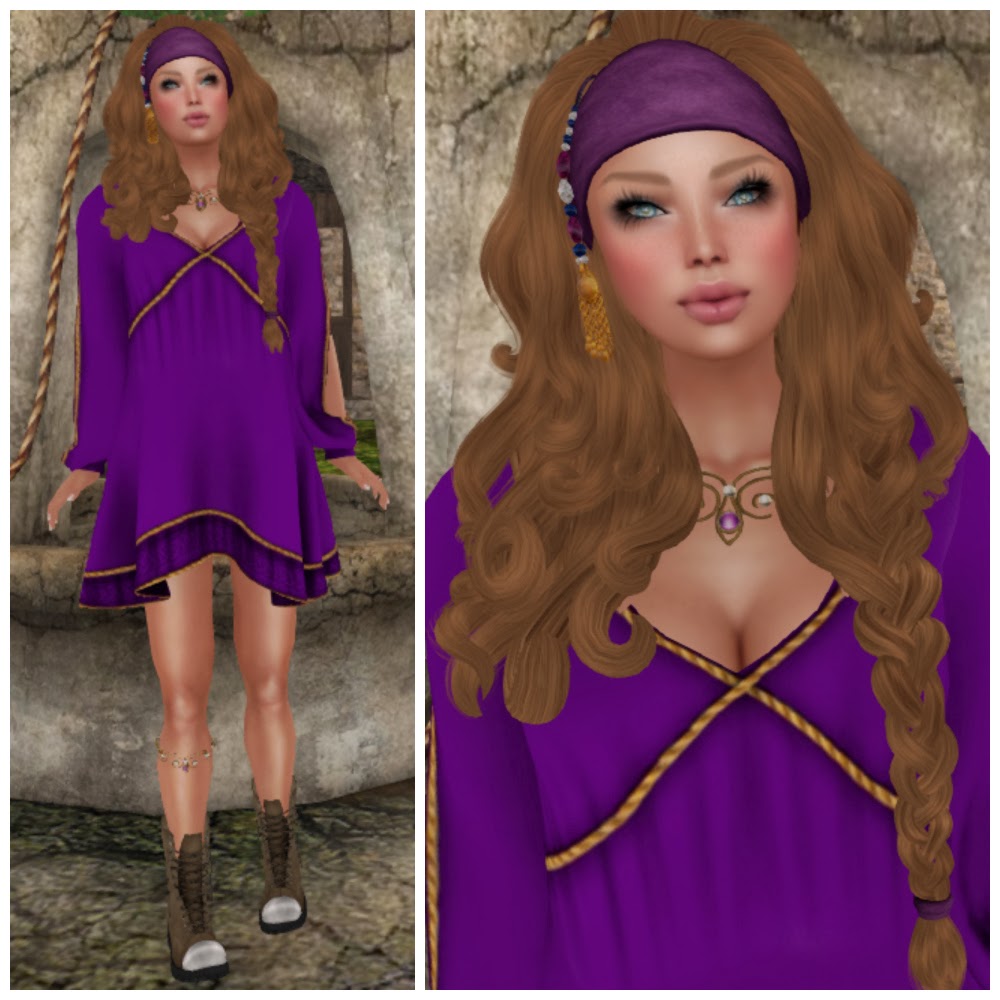 Layra Draconia
Layra's Blog was created to share with you my passion in the fashion world! I will introduce all the clothes, styles, that I like, from the casual to the world of role-playing game! In addition to making the blogger in fact, I love in the world of RPG and with it the many clothes that I like to show in the game and then show it to you! A blog vast, ranging from gifts around the whole SL clothes to more elaborated and proposed to you from various designers in this world that is Second Life. Post detailed so that you too can create your look following my! In addition, for any information, you can contact me at world trying Layra Draconia, and I'll be happy to help! kisses Layra